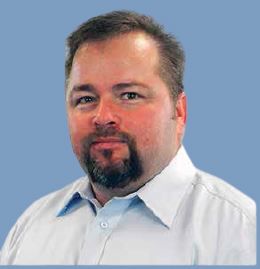 Regional Reliability and Maintenance Manager, Enviva Pellets
Alan Knight has been a maintenance and reliability professional for more than 30 years, starting out on the shop floor. He currently serves as the regional reliability and maintenance manager for Enviva Pellets, overseeing reliability program implementation and improvement across the company's Mid-Atlantic and Mississippi regions. Prior to working at Enviva, he also held the position of senior reliability leader for Mueller Water Products Iron and Gate Valve division. He also served as the site reliability engineer at Mueller's Albertville, Alabama fire hydrant manufacturing facility, where he and his team were successful at implementing a reliability program from the ground up, creating significant reductions in unplanned work and substantial gains in availability and OEE. Prior to working at Mueller, Alan was a reliability engineering consultant with Allied Reliability Group. Alan has also held positions as a regional vibration analyst and program manager with Allied Reliability, SKF and IVC Technologies, and also as a heavy equipment and plant maintenance mechanic. Alan is a veteran of the U.S. Army and served during Desert Storm as an M1A1 tank turret systems shop noncommisioned officer in charge (NCOIC) and mechanic. He currently resides in Ashville, Alabama.
Sessions