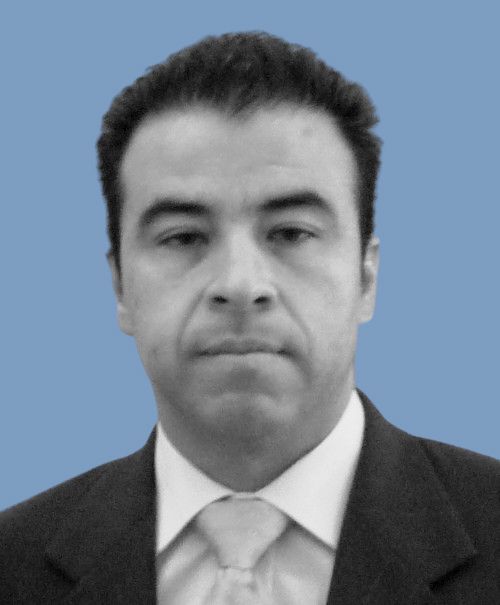 Mechanical Engineer, District University Francisco Jos' de Caldas
Luini Leonardo is a a mechanical engineer with a Specialist in automation and industrial computing, MSc in automation engineering and PhD in automatics engineering. From 1993 to 2000, he worked in the construction sector as a senior engineer in assembly and automation of machinery. From 2001 to 2003, he was working as a lecturer at various universities. From 2003 to 2018, Luini Leonardo worked as an adjunct professor at the Autonomous University of Colombia, where he also held several administrative positions. From 2006 to 2013, he worked as an assistant professor and then as an associated professor at the District University Francisco Jos' de Caldas in Colombia. Since 2018, he has been a titular professor, but has also held administrative positions. Currently, Luini Leonardo is part of the Mechanical Engineering Program and the PhD Engineering Program. His research and academic work focuses on process modelling, control systems and supervision and safety systems in industrial plants.
Sessions